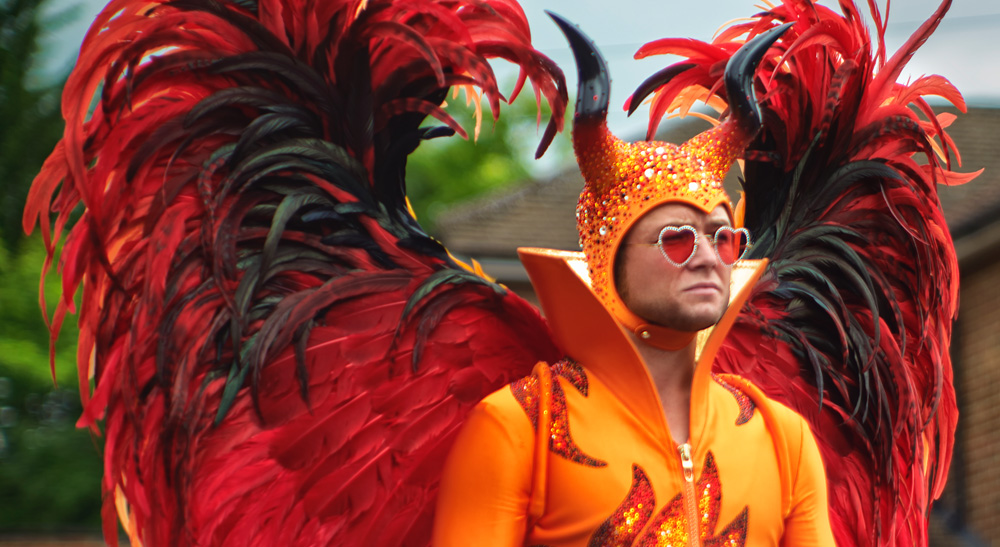 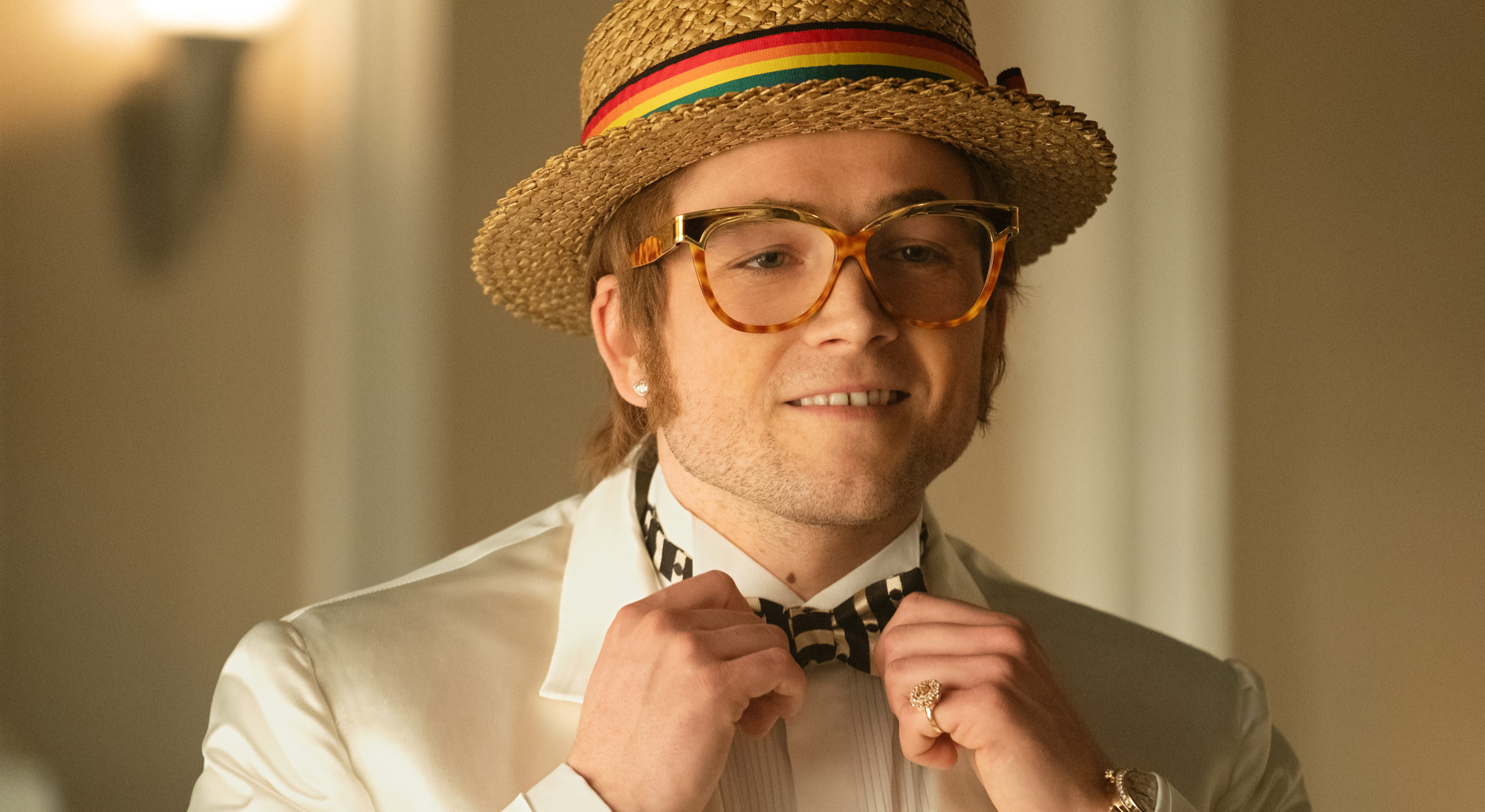 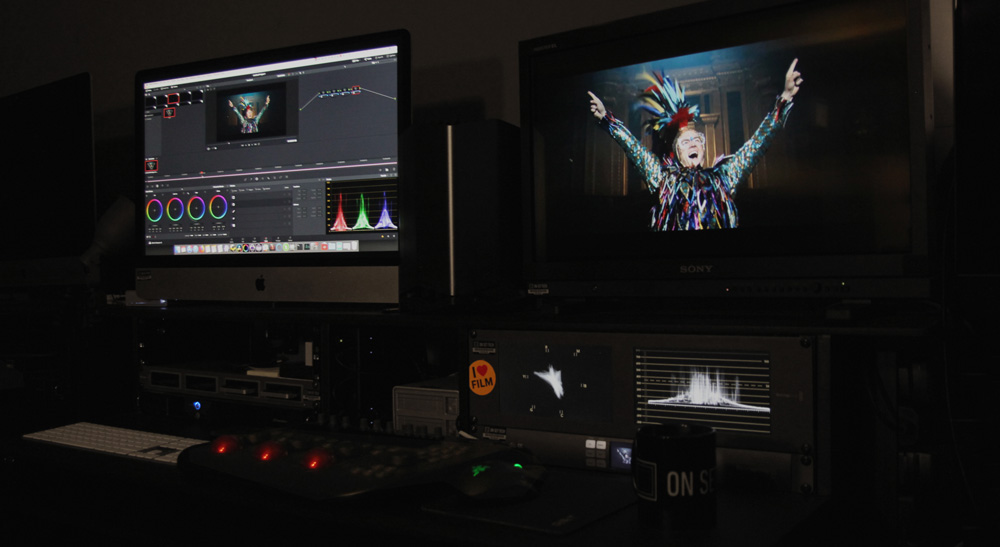 Pizzey and Richmond began pre production by defining the main show LUT in early testing where different lenses, exposure ranges and lighting setups were tested against elements from the film’s production design. “Three variations of the LUT were then created at multiple exposures as the films base look throughout the on set DIT, where I helped create a subtle color arc for the film’s dailies to inform the shifting narrative,” reveals Callis-Smith.

Adding: “Our dailies lab relied on a Blackmagic eGPU setup for the first time, allowing them to achieve faster processing speeds using the 5K iMac via Thunderbolt 3, even when it came to H.264 encoding,” explains Joshua.

Once production was complete, Richmond and Pizzey selected 350 still frames from the film to create a color bible for the final grade. They then spent two days picking different looks for each scene before a two week unattended grading process, where Rob matched up the different looks to the aesthetics in the color bible while handling subtle recuts and dropping in visual effects sequences where necessary.

“We wanted to reflect the narrative with a slightly muted, desaturated world for young Reggie,” says Rob. “Then, as the film progresses and Elton’s world goes out of control, the color pops more and vintage lenses were used to obtain a vibrant feel with exaggerated flares.”

“I aimed to maintain the soft look achieved with the vintage lenses, making sure not to go too hard on the bottom end of the curve,” adds Rob. “For one scene, we wanted to create a look where everything was muted except for Elton and Reggie. There was a lot of color in the scene’s rushes. The houses were red brick, there was lots of green in the gardens, and the dancers wore colorful outfits. To achieve the required look, we asked VFX to create mattes to help us to make sure the grade didn’t bleed into the other characters throughout the dance routine.”

Product photos of DaVinci Resolve Studio, Blackmagic eGPU and all other Blackmagic Design products are available at www.blackmagicdesign.com/media/images.

Sign Up for exclusive updates, new arrivals
and insider-only discounts 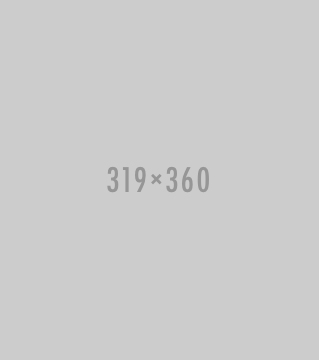